Elephant Mountain (Xiangshan) – This was an “unexpected journey”… meaning we had a little time to kill and looked up a place to go. Needless to say, climbing tons of steps wasn’t in the plan and wearing jeans didn’t make it all too comfortable. The view was worth it, and it would definitely be worth it to revisit for sunrise or sunset.

Tamshui – this was our first taste of a night market. What made this one memorable was that it was right next to the wharf and had tons of fresh squid everywhere! We won’t mention the large rats that we saw in one of the food stalls either…

Cihu Mausoleum – This is where the late Chiang Kai-shek currently rests. Cihu means “benevolent lake” and this was one of CKS’ summer retreat homes to beat the Taiwan heat and have some peace and quiet. 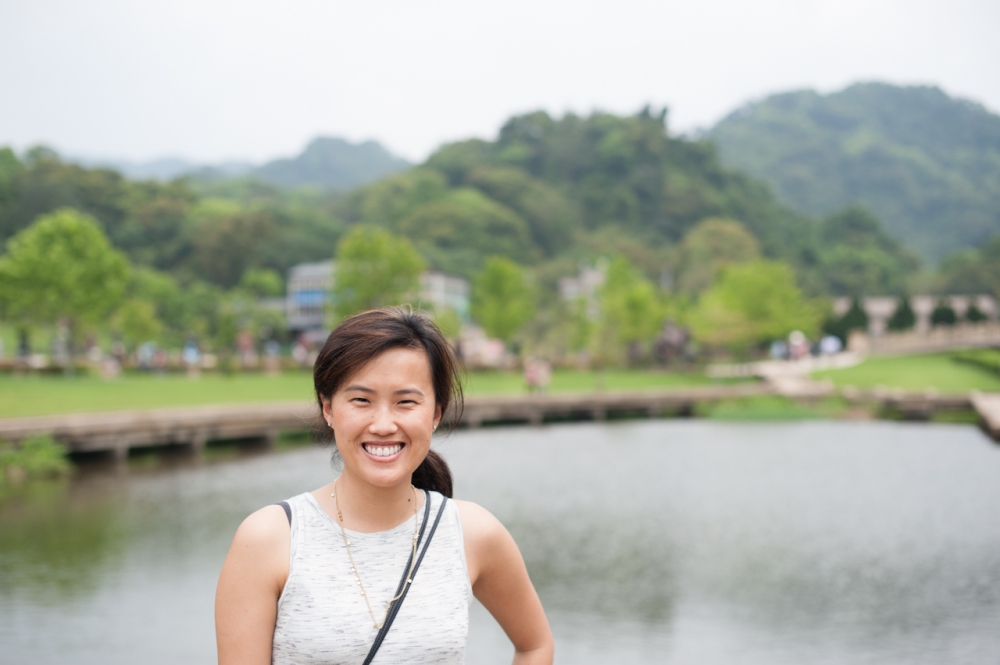 Jiufen & Shifen – Jiufen was a nice area where you could see some mountainous areas of Taiwan. There were a lot of road cyclist out in this area climbing up the big hills! Below are wishing bamboo that people would write messages on and tie to the walls or railings near the train station. 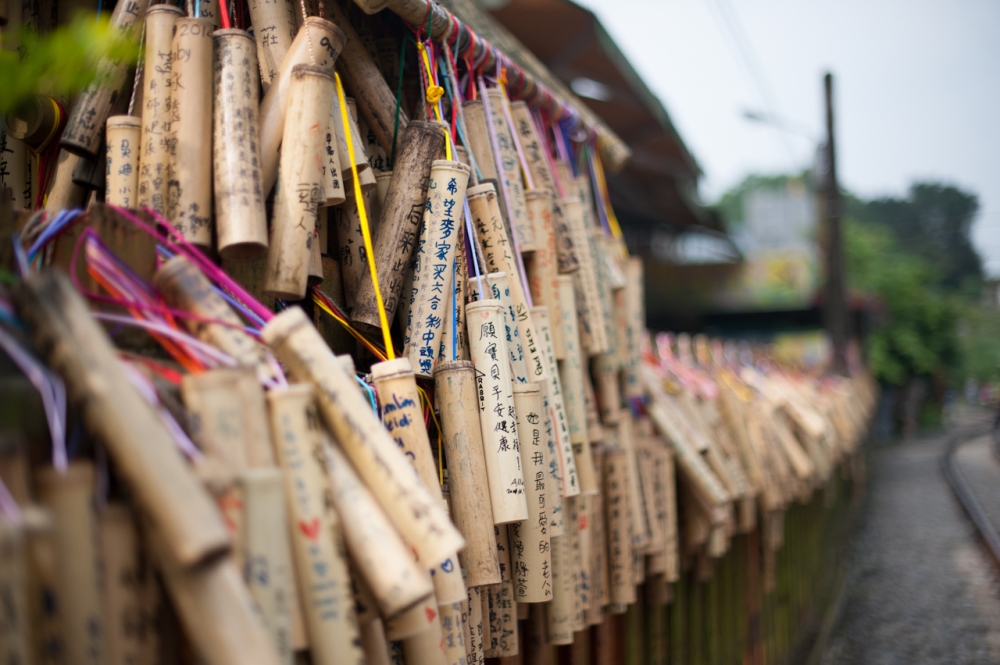 In Shifen, Betty and I got to do what she wanted to do this trip – release a lantern! These things were HUGE and we wrote our messages in English. It was a good experience but I feel bad for whoever our lantern lands on, since they are pretty sturdy! 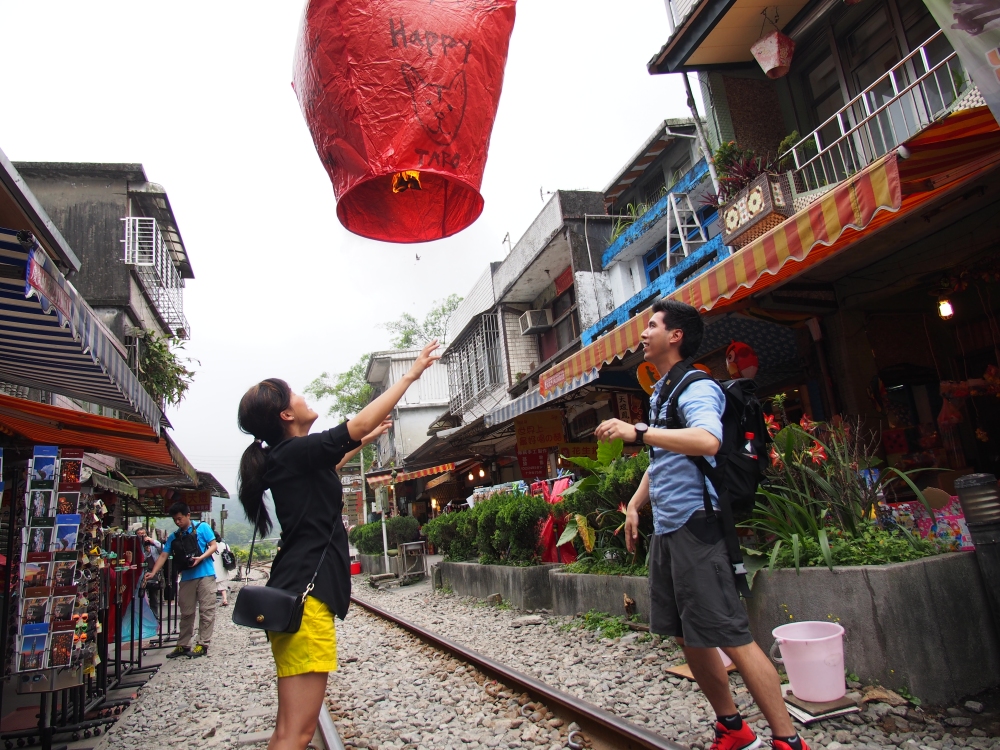 Jiufen night market was awesome. It is a historic place that was the largest street market that we went to. 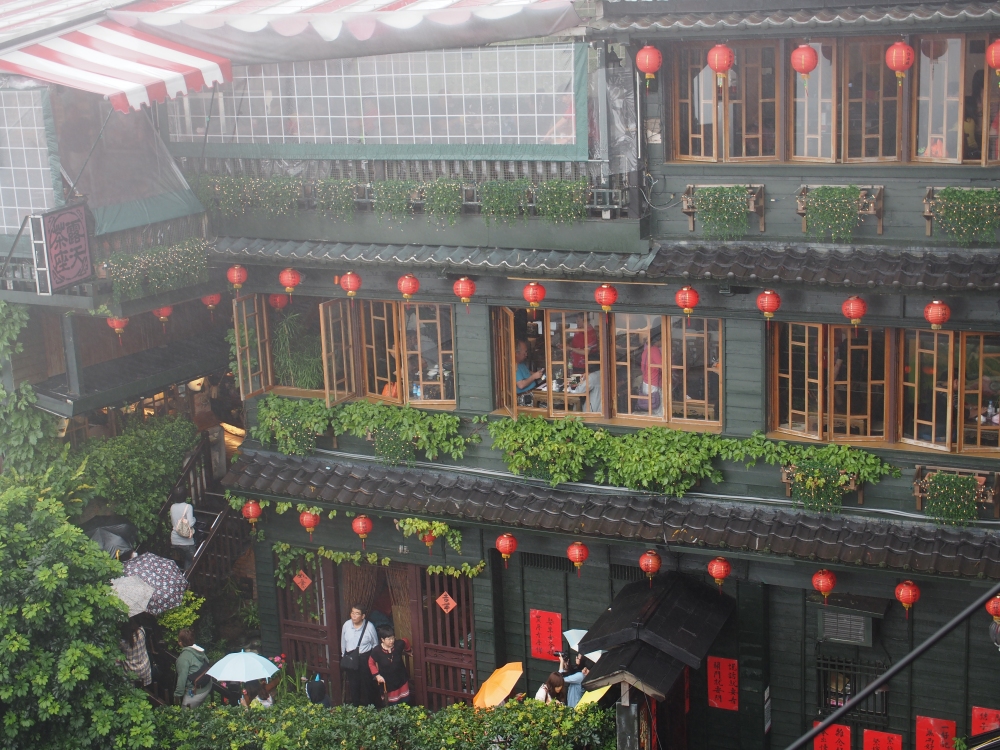 Keelung, Nanya & Bicycling – Keelung had some impressive golden waterfalls. Nanya (not pictured) had an epic coastline and the beautiful Ying Yang harbor which was discolored from bronze runoff from a factory up the hill. Bicycle was fun… until my crank fell off… too much power in my legs? 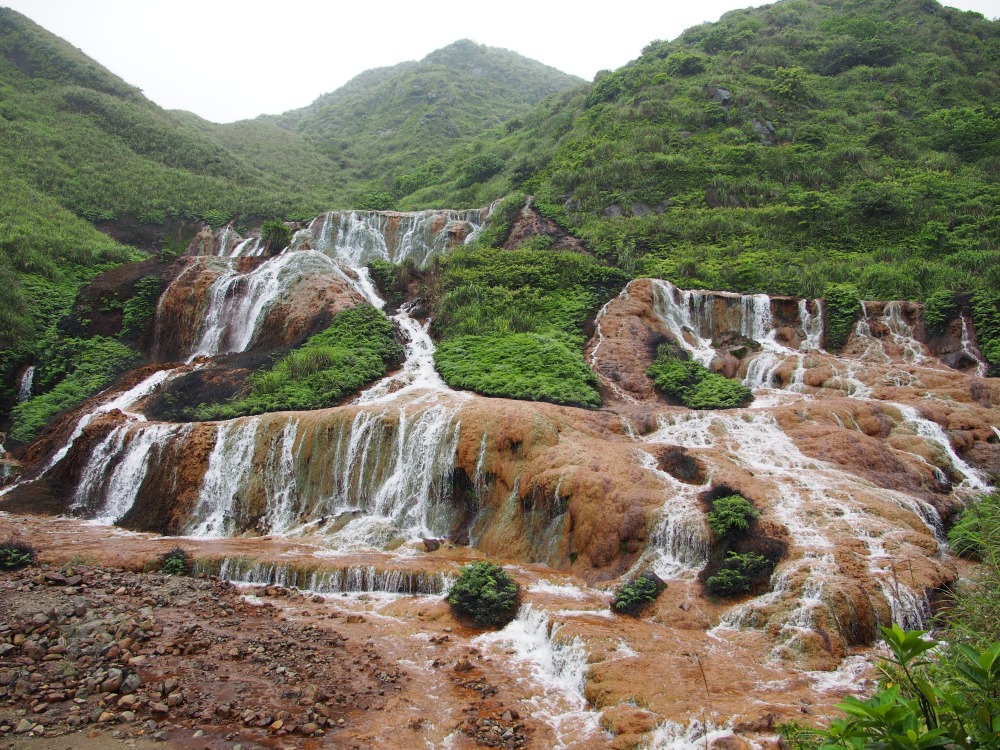 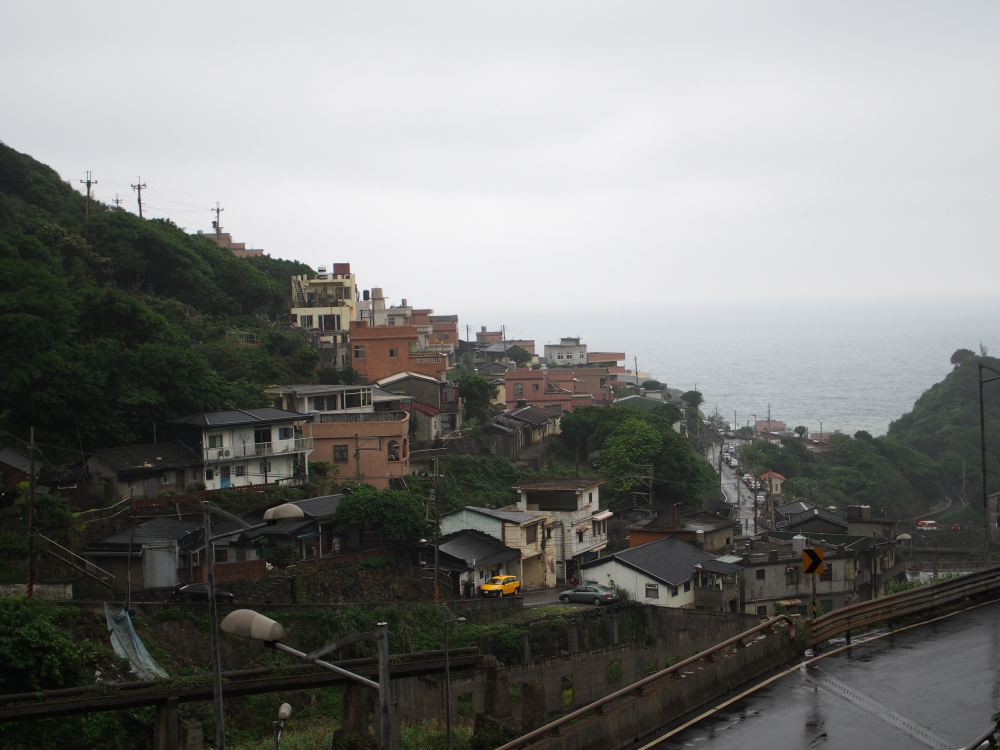 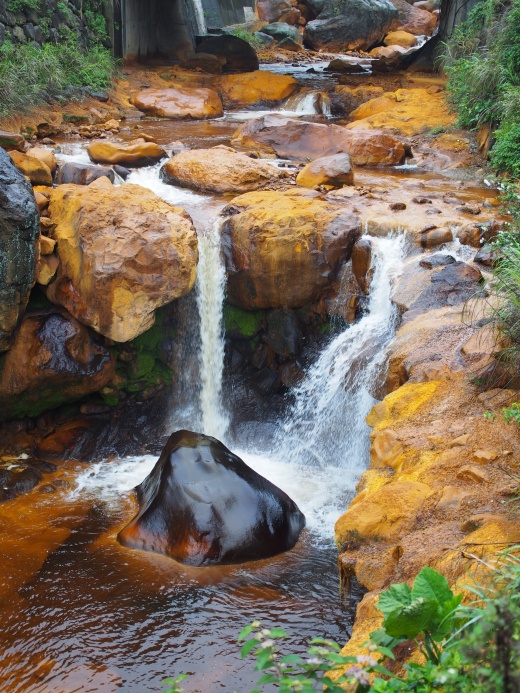 Longshan Temple – what is Asia without a Temple? This was one of the oldest and largest. It was well kept and still very much standing in the middle of a busy district in Taipei.

Honorable Mentions: Presidential Office and Ximending (Ximen Red House) – These two were relatively close together, but it was worth going to just take a peek. We went during student protests against new laws and against a new nuclear power plant being put up.