Ohh the fabled deer park with aggressive, yet friendly deer. It was fun, I must say. Though, I would almost venture to say these deer were too friendly with humans… The bowing was super cute, they wouldn’t bite your hands and overall it was a symbiotic relationship between the deer and the city. The deer biscuits were a rip-off, but hey, YOLO?

And below, Betty accomplishing one of her life goals… pretending to be a deer whisperer :P. 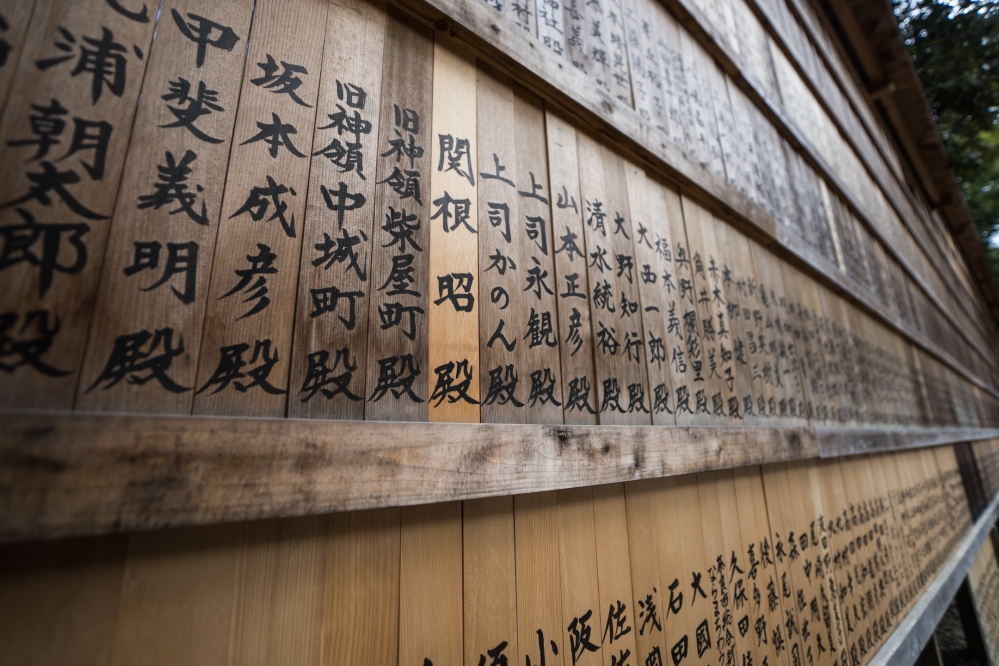 This cutie wanted its own photo-shoot, so I couldn’t resist. 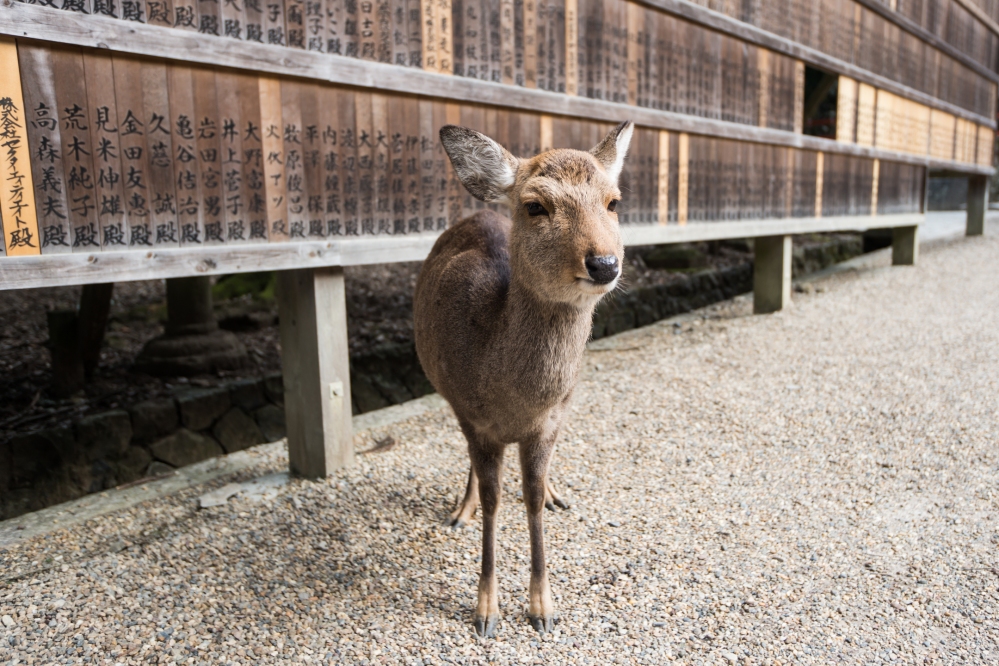 On the way out of Nara, we found our first katsu restaurant… and of course it was delicious! We got to sit at the bar and watch them batter, fry and air-dry these babies. One of our favorite types of Japanese food.

After a short train ride, we arrived in Kyoto where we checked in to our hotel and then promptly headed over to the Fushimi Inari Taisha. Again, this was a super touristy spot that everyone’s seen photos of, but it was crazy just being there and seeing the vast number of shrines erected.

I didn’t quite know the difference between a Shrine and a Temple, but here are a few quick facts that will help you distinguish between the two:

The sun was setting, which made for a nice backdrop looking from the mountain towards the city. 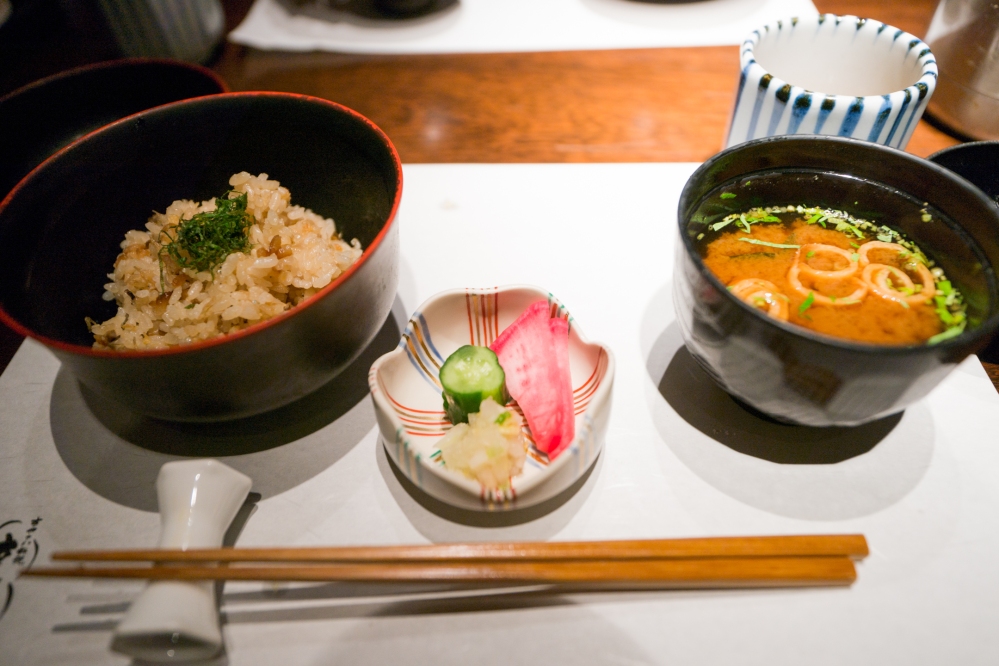 a few other dishes but the green tea ice cream was on point!

The next day, we found some mochi on our way to Kiyomizu-Dera temple.

These streets were much more scenic and “traditional” looking.

The gates to this temple were legit and the guardian dogs were in good shape. 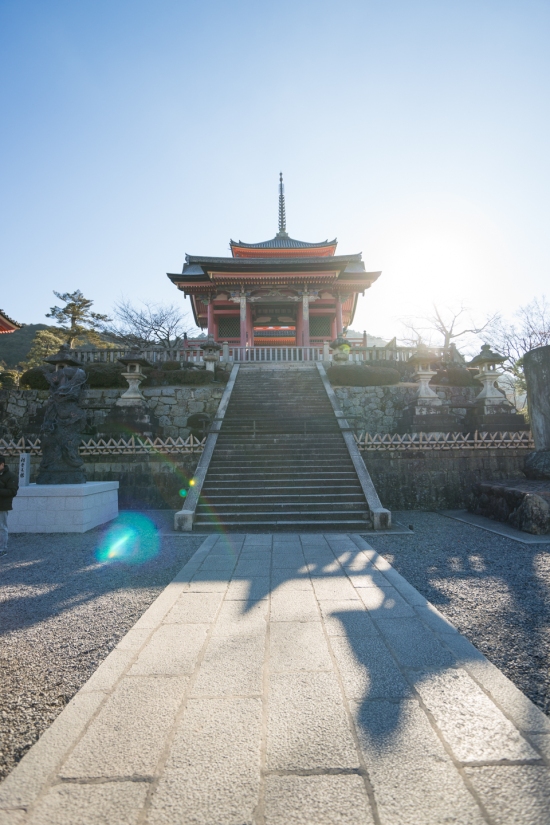 Betty standing near the pagoda. 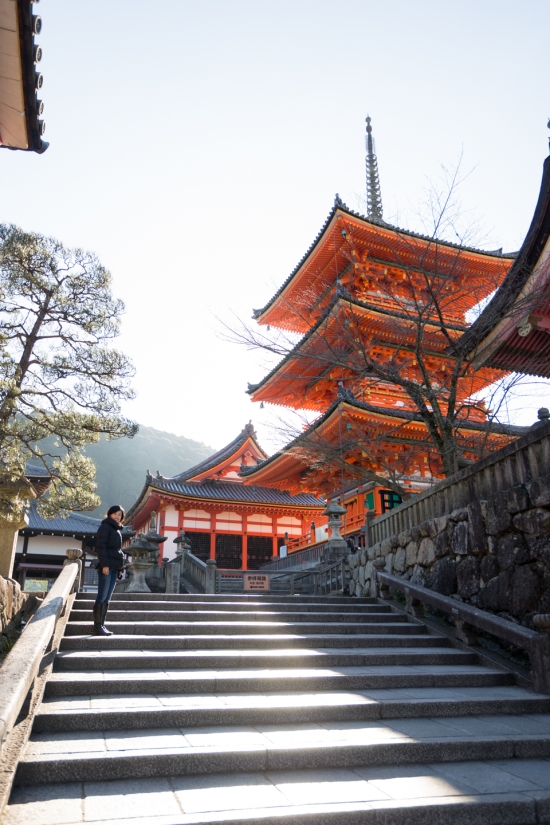 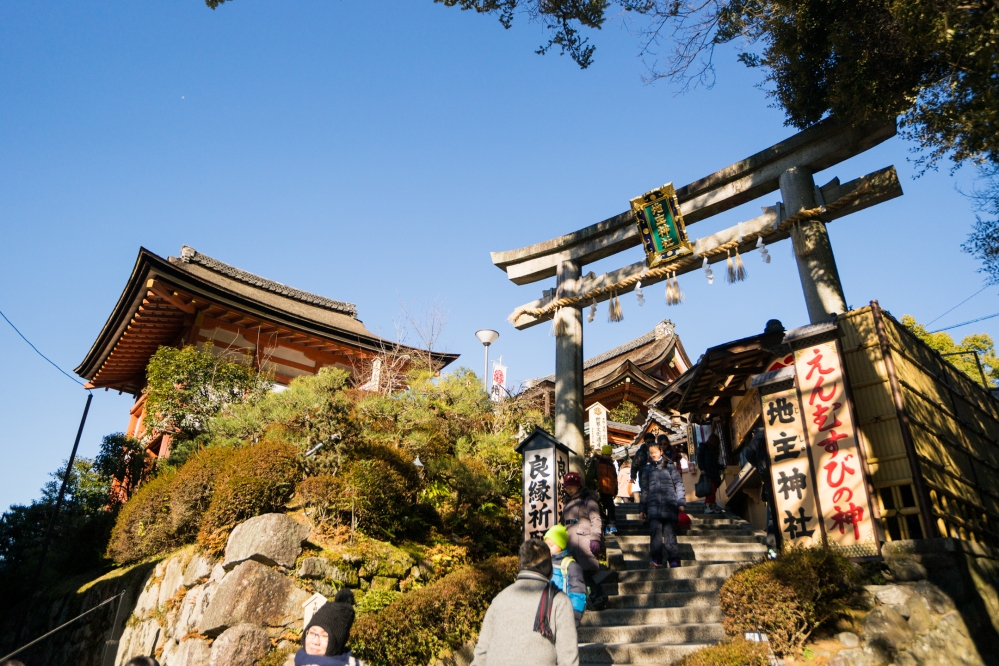 Next, we went to walk through two older districts – Sannen-zaka and Ninen-zaka. 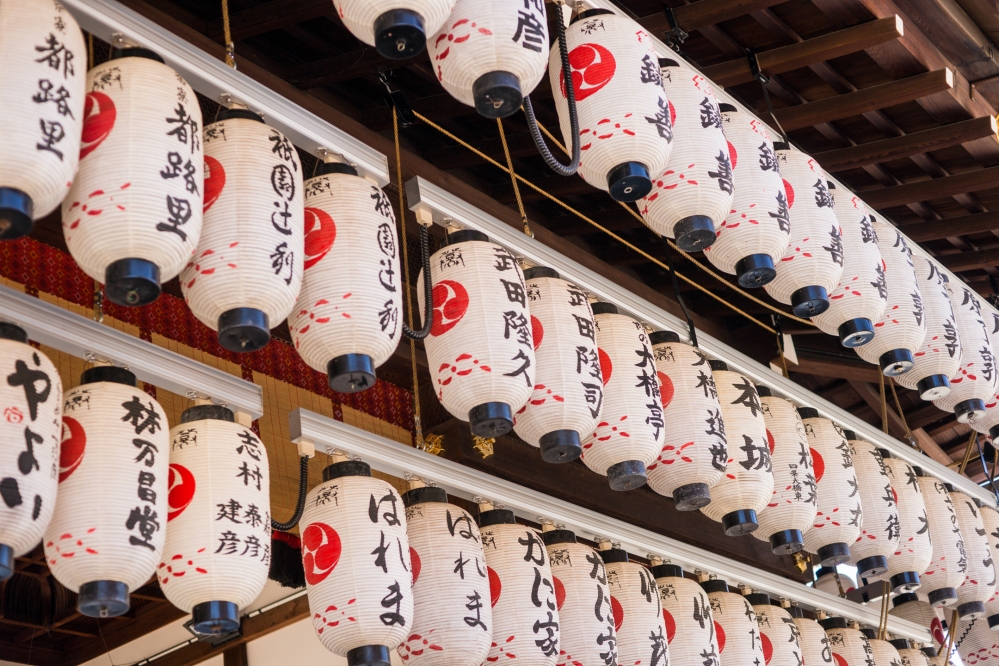 We then found Ginkaku-ji temple… 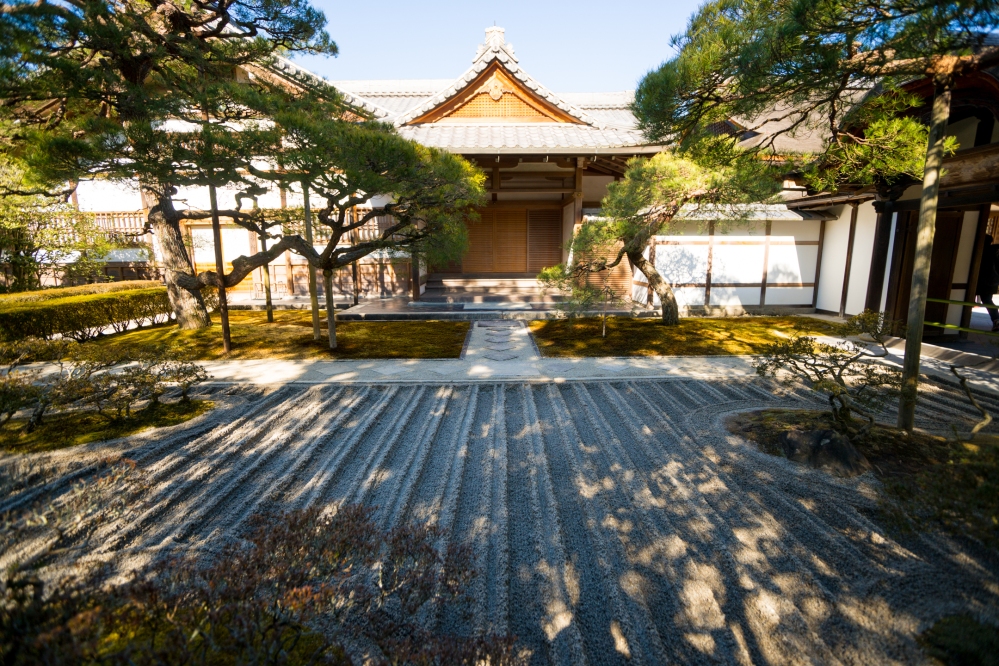 A beautiful brick archway for Betty to sit under…

and ended the evening by going to Kyoto Station…

Where we found dinner – a nice combo meal.

The next day, we went to one of the most iconic attractions in Kyoto, Arashiyama bamboo groove. We got there early, but not early enough to get a great shot without the crowds.

After stopping by there, Okochi-Sanso Villa (had some nice green tea there) and walking back into town, we found the best meal of our trip! 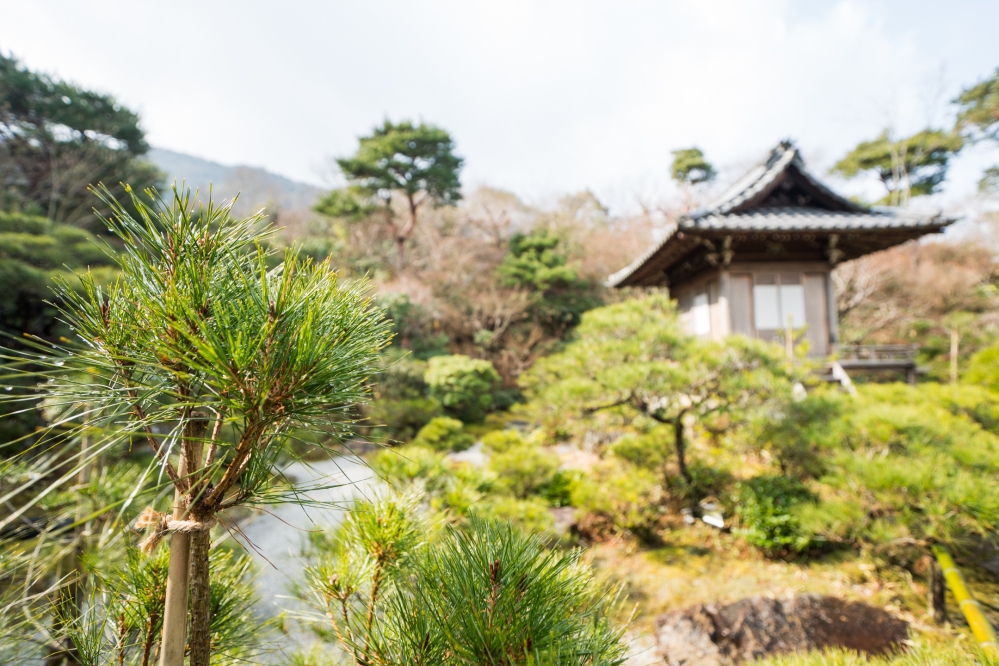 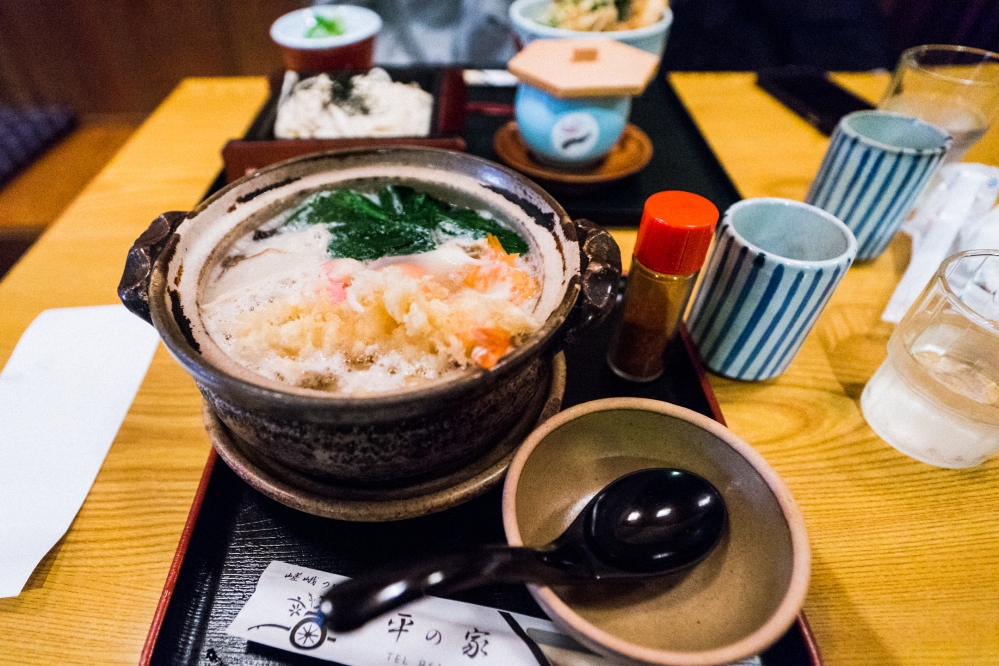 Next stop was to see the most famous attraction, the Kinkaku-ji aka the Golden Pavillion aka so golden… so pavillion…

It was so spectacular in person and in such great shape! 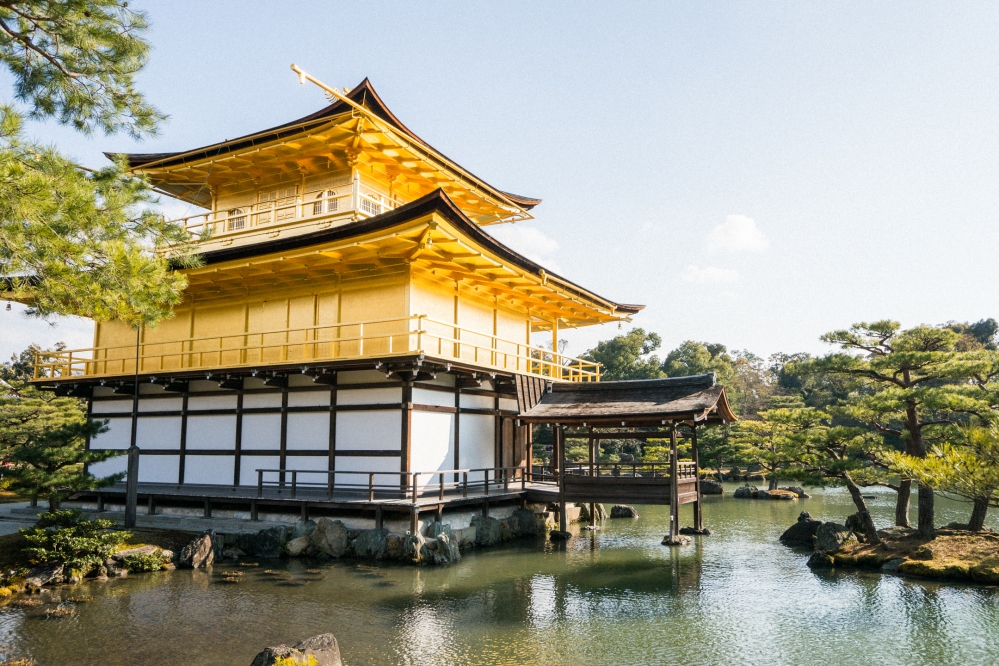 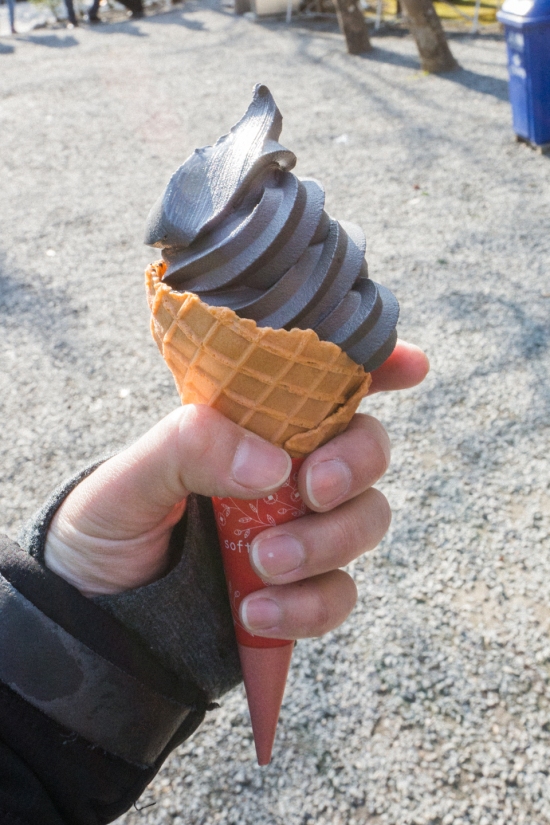 That evening, we stopped off at the Nishiki market to eat some treats…

These gigantic rice crackers topped the list… that and $4 bananas… yes for a single one. 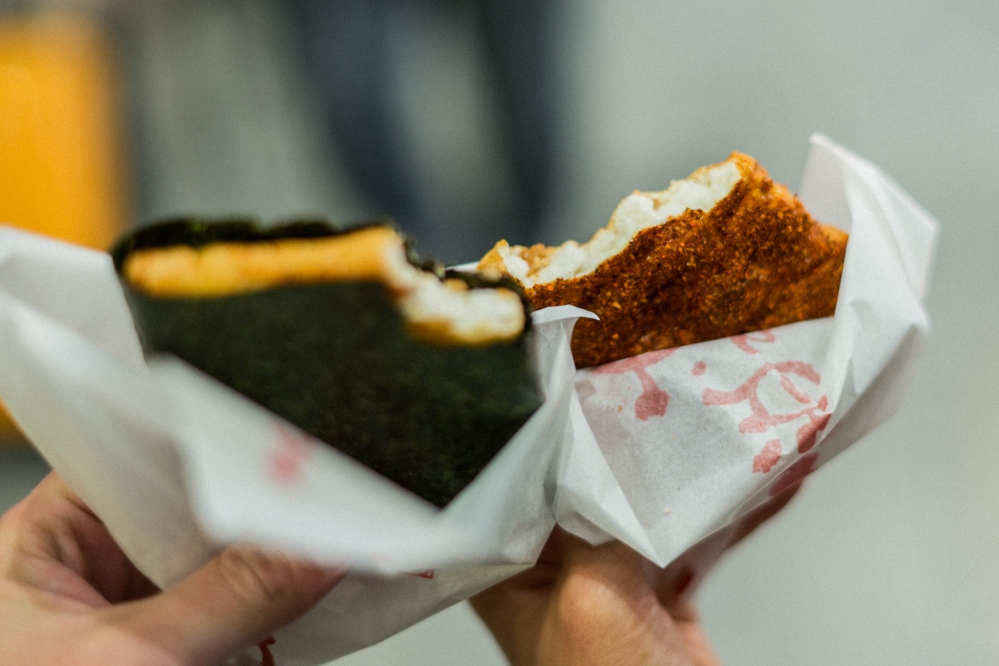 Kyoto was great, Nara was cool and interesting to experience and overall Japan was a blast. Can’t wait to go back and visit Tokyo and see how the largest city in the world is with all of its fun and crazy sub-cultures.