Last Hawaii vacation, we were lucky enough to be escorted around by my brother in-laws future in-laws. They owned a place in Volcano and showed us parts of Hilo and Kona. We opted for the nature/historic sites as it seems the Big Island has a ton of great outdoors and is home to the largest volcano in the world.

Naturally, we went to hang out around that area after our first night there.

There were also these sulphur banks there that smelled terrible but were definitely ‘hot air’.

Driving a little further, we

We also got to go through a non-flowing lava tube just to get a sense of how massive these tubes really were. They go on for miles and miles, but we only went about a quarter mile through a small portion of the tube.

Next, we went to a small hike to Akaka falls. We couldn’t get nearly as close as the other falls, but we had a decent view. 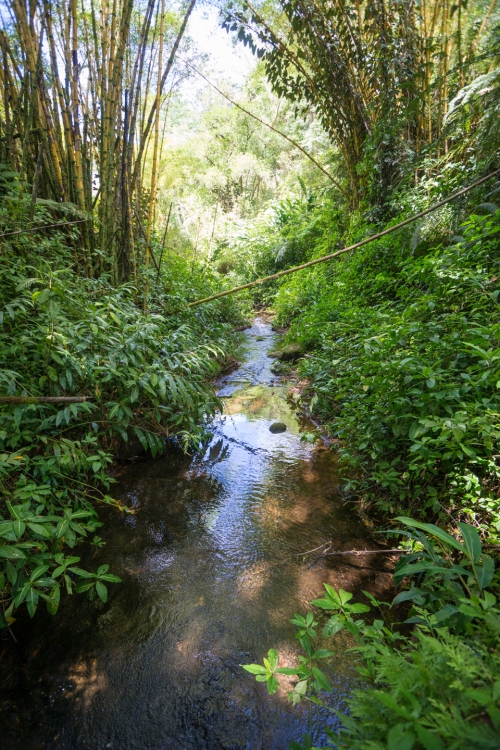 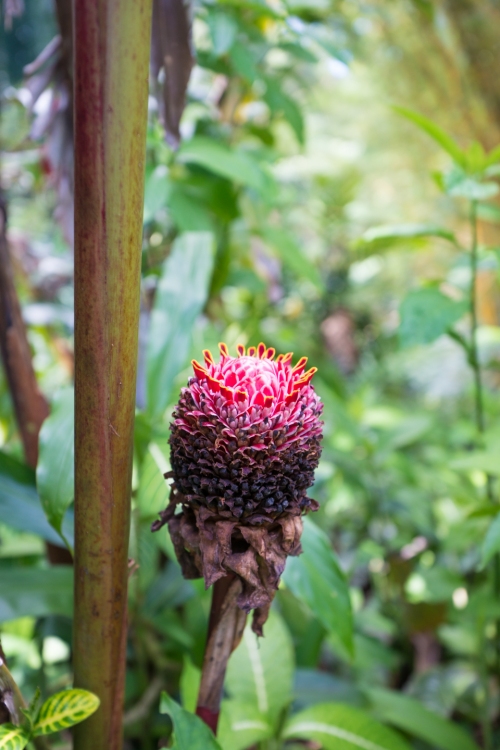 Naturally, we had to go to Hilo Shark’s Coffee shop for some cold brew after our hot hike. It was in the upper 80’s mid day, and humid! 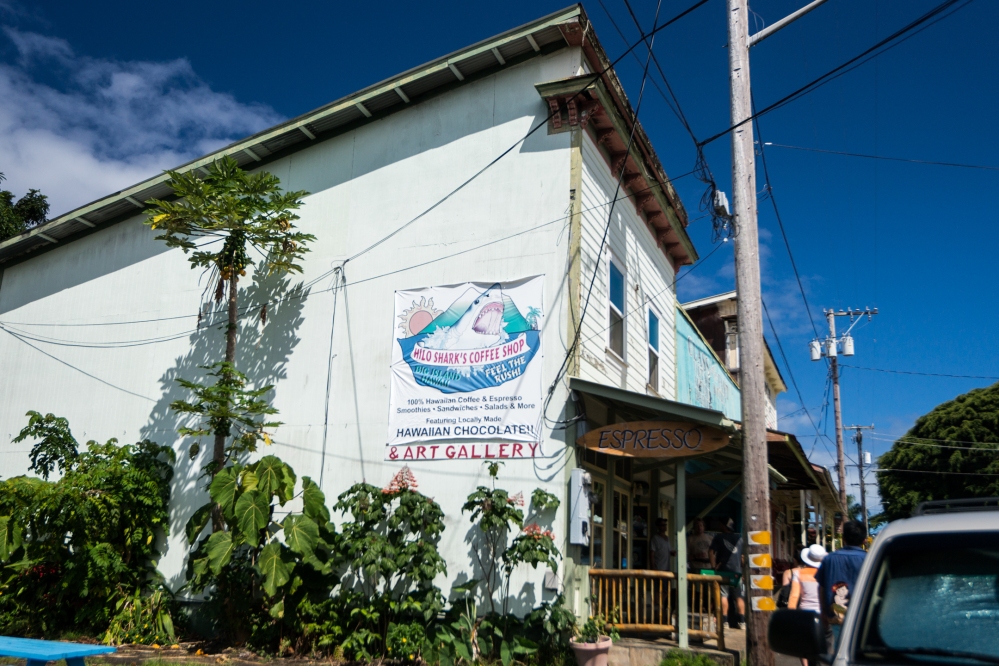 After that, we drove up to the Mauna Kea summit. On the way, there were tons of cooled lave on the sides of the road and even the road was paved over it. This stuff is interesting, it’s porous so it’s light, but it’s also super hard. 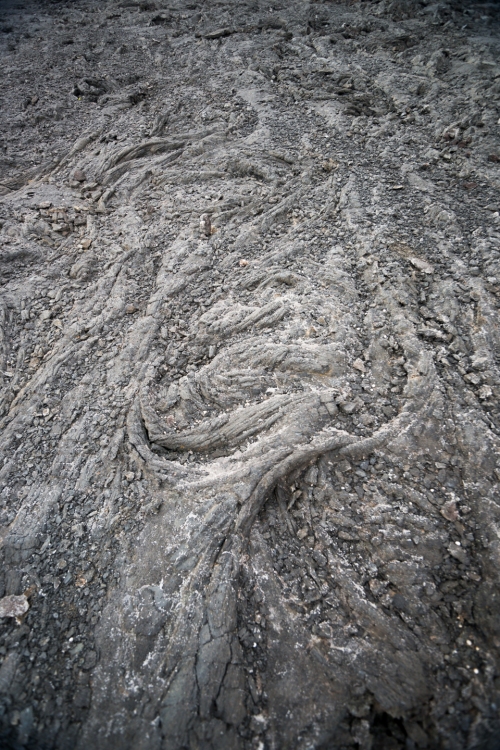 Instead of summiting Mauna Kea due to time and altitude adjustements, we just decided to hang around at 9,000ft+ and do some small hikes. It led us to this little peak which gave us a great view. Being above the clouds, these fog/mist would roll through quickly.

Looking back towards the visitor center, we made it a couple hundred feet up, and the view of the summit and nothing below made it feel like we were on Mount Olympus.

Looking in the direction, we could see a cinder cone, which is basically volcan ash that has rested over time. Pretty cool!

Betty above the clouds. 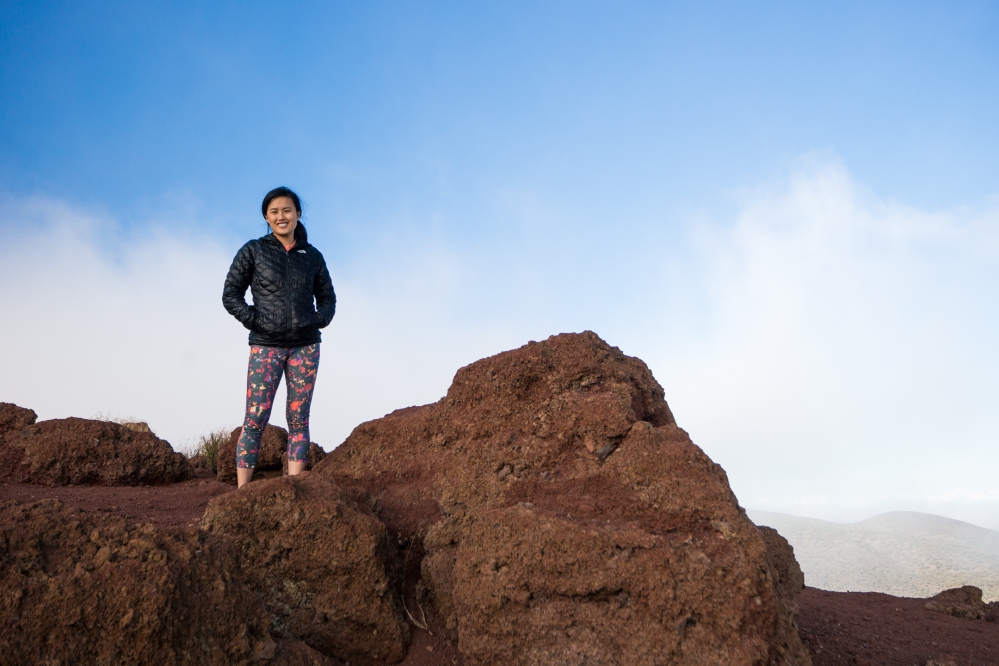 The view from the visitor center, though the summit would have probably been better :P.

We headed back to Kona by the evening, just enough to catch the sunset on the descent into the city.

Kona was fun, a relatively quiet town that pretty much shuts down after 8pm. We stayed right at the water and were able to walk most of the tourist area before dinner.

Pu’uhonua O Hanunau park is a preserved Hawaiian land with some restored sites and burial grounds. It’s a small lot, but we learned a bit about the old culture and how they would use volcanic rocks to form the base of their structures.

The big island was fun, definitely a departure from our usual Oahu visits. Learned a little about the Kona coffee as well. The island was definitely big in size, but less populated than Oahu.